As an estimated 6 million beer drinkers descended on Munich over 3 weeks for German produce, alcohol and oom-pah bands, The Backline-Press follows close behind. The tradition started in 1810 as the celebration by the town’s people of Munich following the marriage of Crown Prince Ludwig to Princess Therese. Attending the last weekend of the largest festival celebrating beer in the world produced some great pictures of this very Bavarian tradition.

Also check out some more great photos of the event by The Boston Globe Big Picture here. 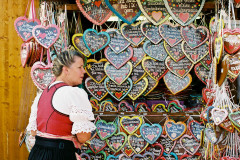 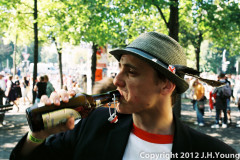 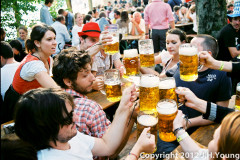 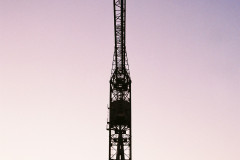 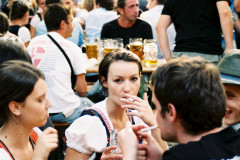 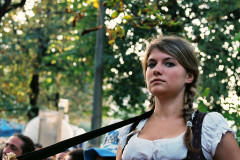